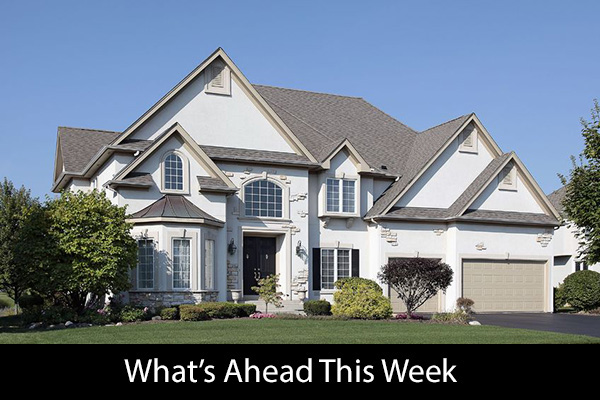 Analysts said that public building projects rose by 0.70 percent, which was boosted by a 3.50 percent increase in building educational facilities. This is a good sign for construction spending as educational renovation and new construction had stagnated for a few years. Construction of new schools could have a positive impact on home sales as schools are typically a major consideration for families with school-age children.

Damage caused by Hurricanes Harvey and Irma has not yet impacted construction spending.

ADP payrolls for private-sector jobs fell to 135,000 new jobs from August’s reading of 228,000 new jobs. The federal Non-Farm Payrolls report, which includes public and private sector jobs, dropped by 33,000 jobs as compared to the August reading of 169,000 jobs Analysts had expected 75,000 new jobs in September.

The national unemployment rate fell to 4.20 percent in September from 4.40 percent in August. This suggests that slower growth in payrolls has not led to more layoffs.