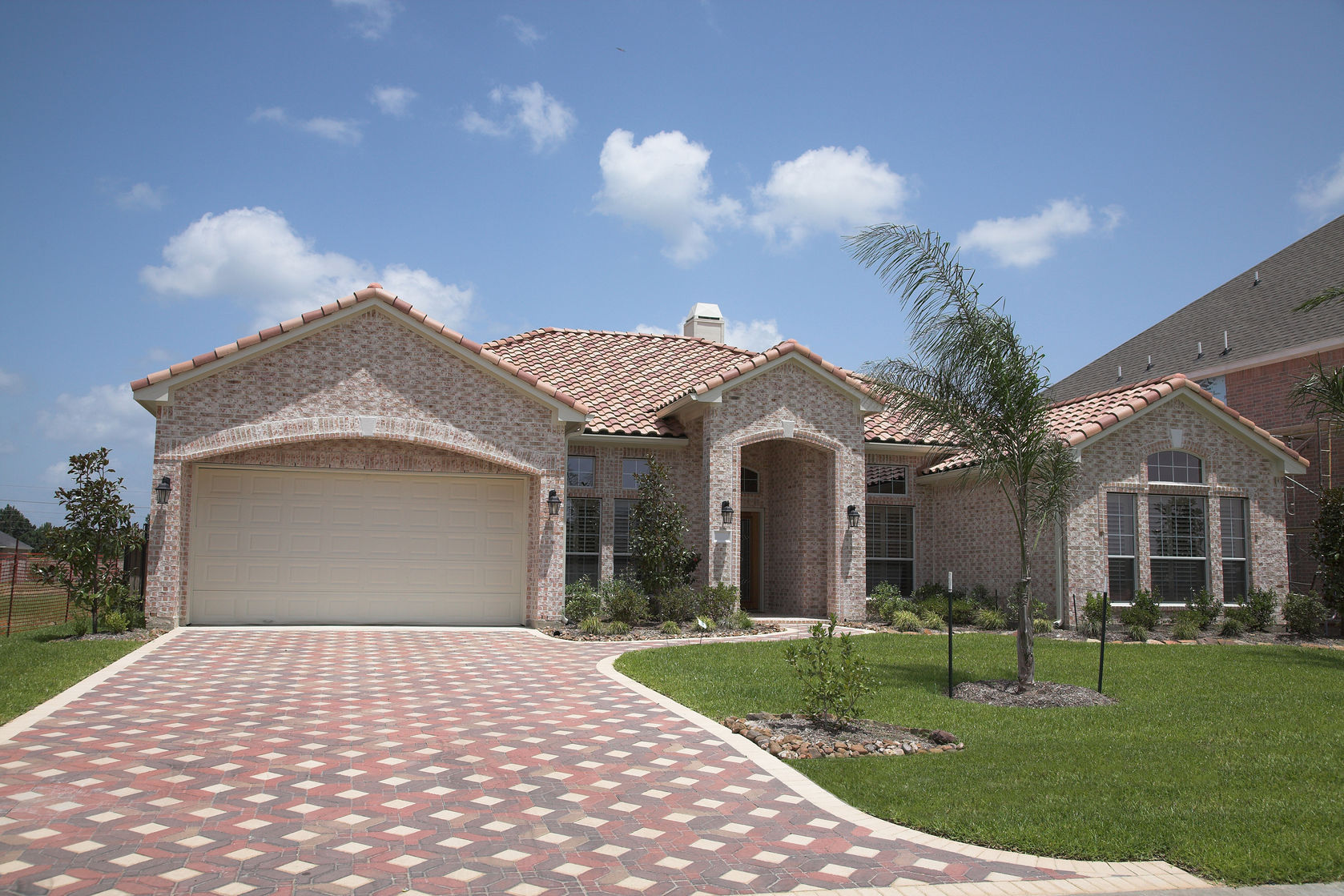 Pending home sales rose by 1.50 percent to an index reading of 110.2 in June according to the National Association of Realtors®. Sales of homes under contract that have not yet closed regained positive territory after May’s negative reading of -0.70 percent. Pending sales were in negative territory for the past three months.

The west has enjoyed a run on rapid home price growth due to slim supplies of homes for sale and high demand for homes in popular metro areas. June’s lower year-over-year reading could signal that home prices have maxed out and low inventory of homes isn’t providing potential buyers with enough choices given higher home prices.

Real estate pros again cited the shortage of available homes as driving high home prices and creating high competition for homes on the market. These conditions can make homeownership difficult for first-time and moderate- income buyers. Despite pressure on home builders to increase construction, the Commerce Department reported lower construction spending in June. Spending was lower by -1.10 percent against expectations of 0.40 percent growth based on May’s flat reading.

The national unemployment rate dropped to 4.30 percent as expected and was lower than June’s reading of 4.40 percent. Lower unemployment readings suggest that fewer people are seeking full-time work.