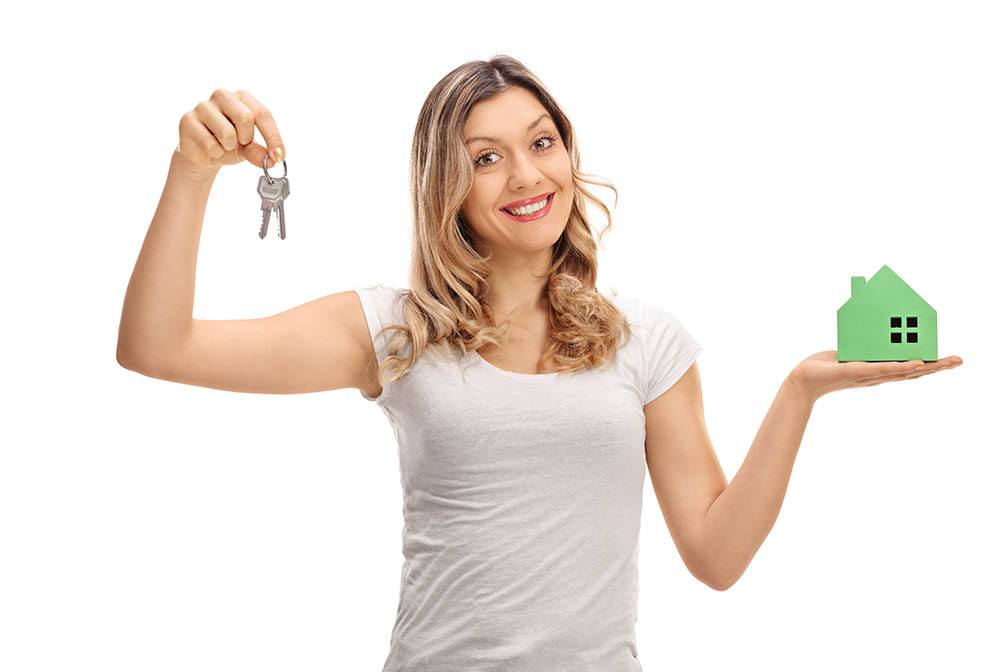 With low interest rates and uncertainty as to where the real estate market will be in the next six months, many people are opting into ownership and investing in a home. Interestingly, according to the National Association of Realtors, approximately 17 percent of homebuyers in the United States last year were women, which is a much higher percentage than the 7 percent of single men who invested in a home. While the statistics may be interesting enough on their own, here are some of the reasons why women may be opting in.

The numbers don’t lie, and it’s a fact that there are a much higher number of single mothers in the United States than fathers, which makes home ownership that much more of a benefit. With low interest rates, it’s common sense that many single mothers will be flocking towards the housing market to find stable housing for their family in a market that may fluctuate in the coming months.

The days are long gone of women having to invest in a home when they get married, and for many women being single is a very popular lifestyle choice. This means that many single ladies are choosing to invest on their own terms and at their own time so that they can reap the benefits of home ownership. As Jessica Lautz of the National Association of Realtors says, “They really value home ownership, and they’re willing to give up a lot to have a home of their own.”

It’s In The Numbers

There are certainly more than a few reasons why single women are flocking to the real estate market, but demographics are changing rapidly. While it was once the case that most people were married or would marry, more single women are opting out of marriage and opening up a wider market for single-person home purchases. Given the low interest rates and the increasing number of women choosing to be single, purchasing a home offers a solid bet and a financial boon.

With a home offering up the benefit of security and the advantage of being a good financial choice, it’s no surprise that more and more women are turning to home ownership on their own. If you’re contemplating purchasing a home of your own, contact your trusted mortgage professional for more information about opportunities in your area.